Driven grouse shooting has been a popular choice for British shooters for centuries. Learn more about how it works and why it’s a firm favourite.

Driven grouse shooting has been a popular British pursuit for at least 200 years. But there’s much more to a successful shoot than bird, gun and ammunition. This blog takes a look at the history of driven grouse shooting and the key practical elements around how it works today.

The shooting of red grouse gained real popularity through the 19th century, and management of specific grouse moors is known to date back as far as the 1850s. Its popularity declined in the years following the Second World War, and many former grouse moors were sold off for forestry, but it still enjoys a place in British culture as a traditional country activity. Thousands of square kilometres of land are still designated as grouse moors, and shooting enthusiasts travel to the UK to enjoy the favourable conditions for driven grouse shooting from all over the world. 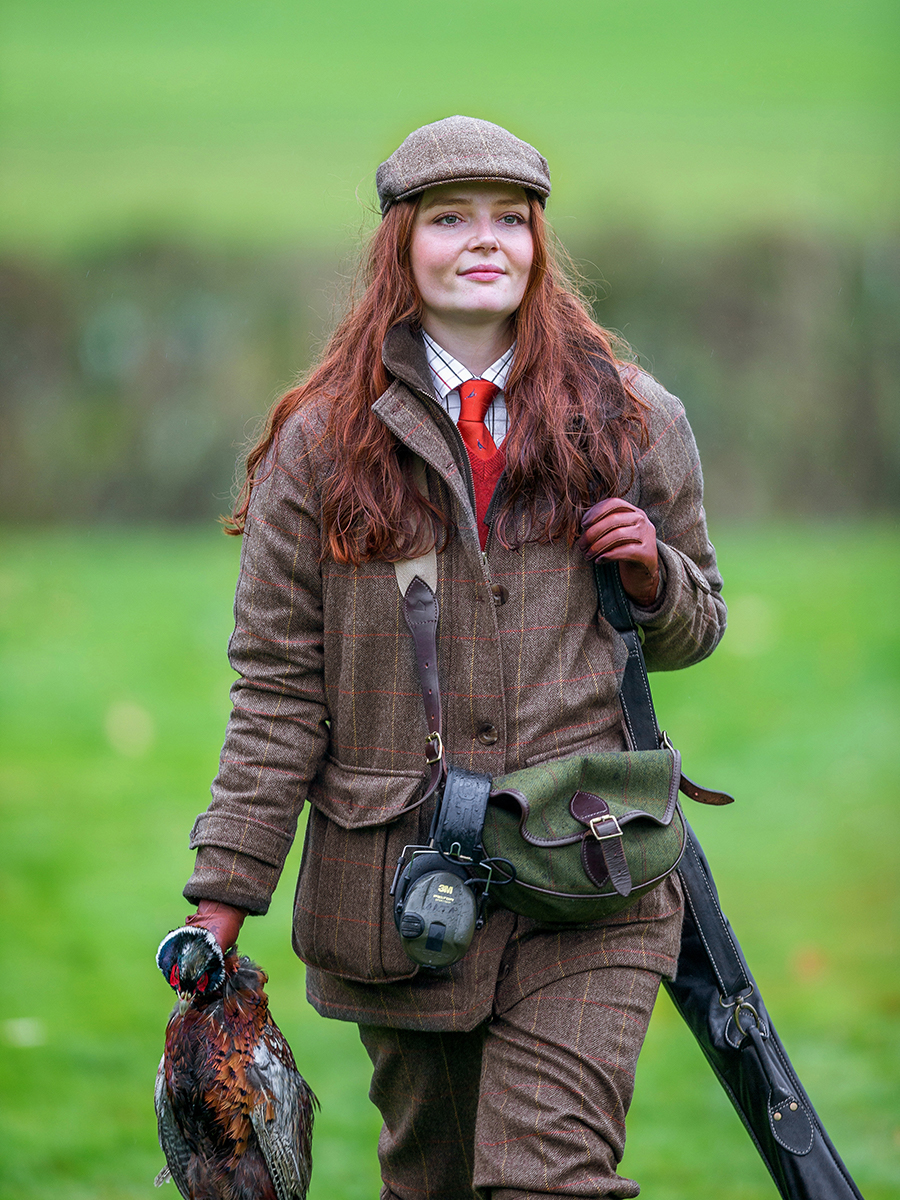 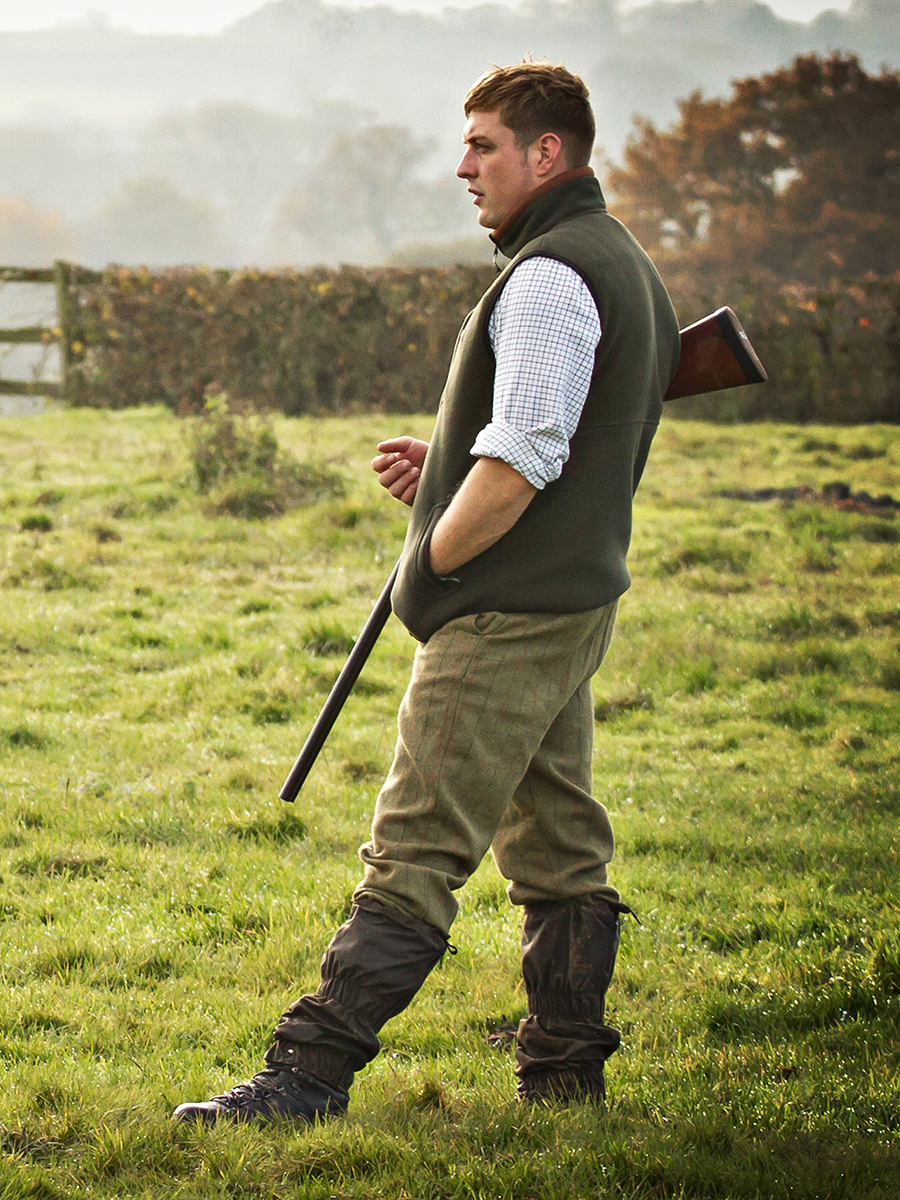 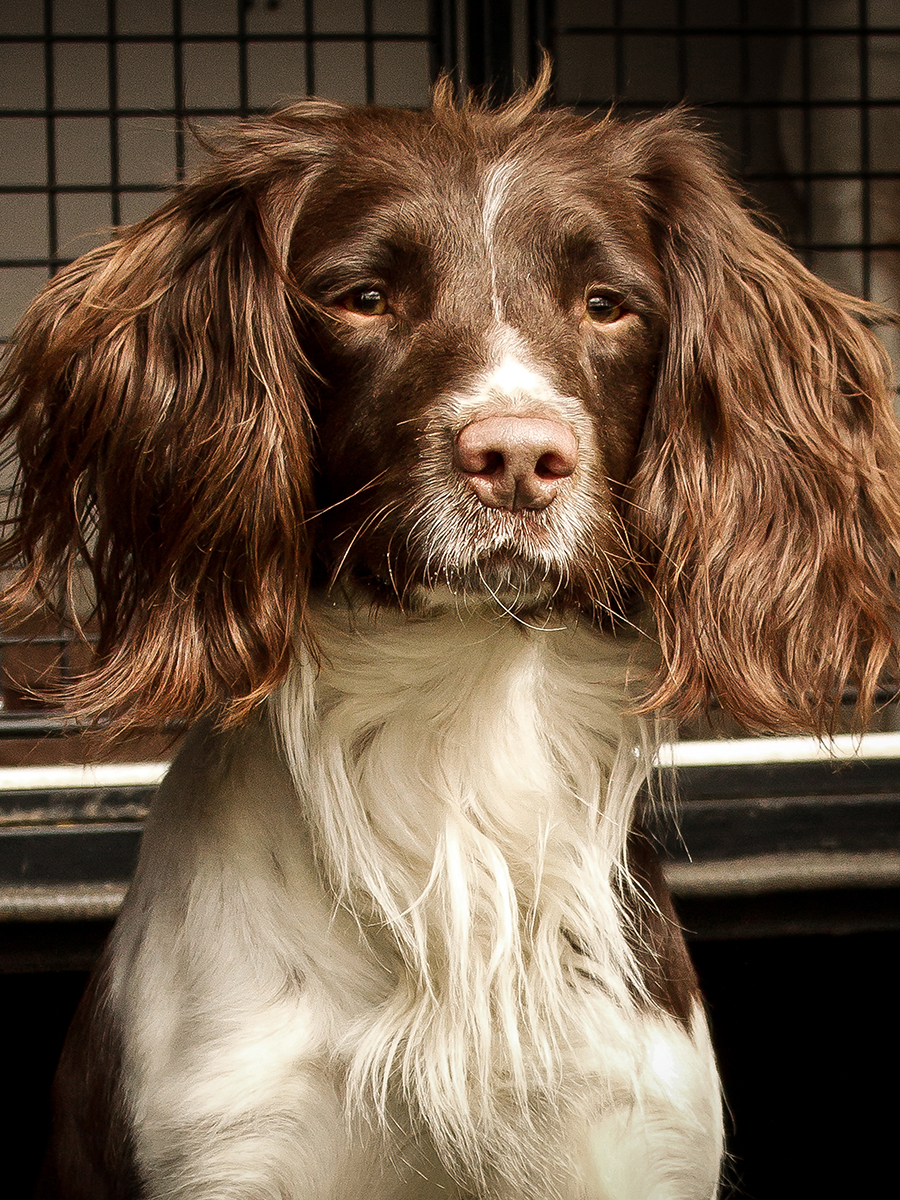 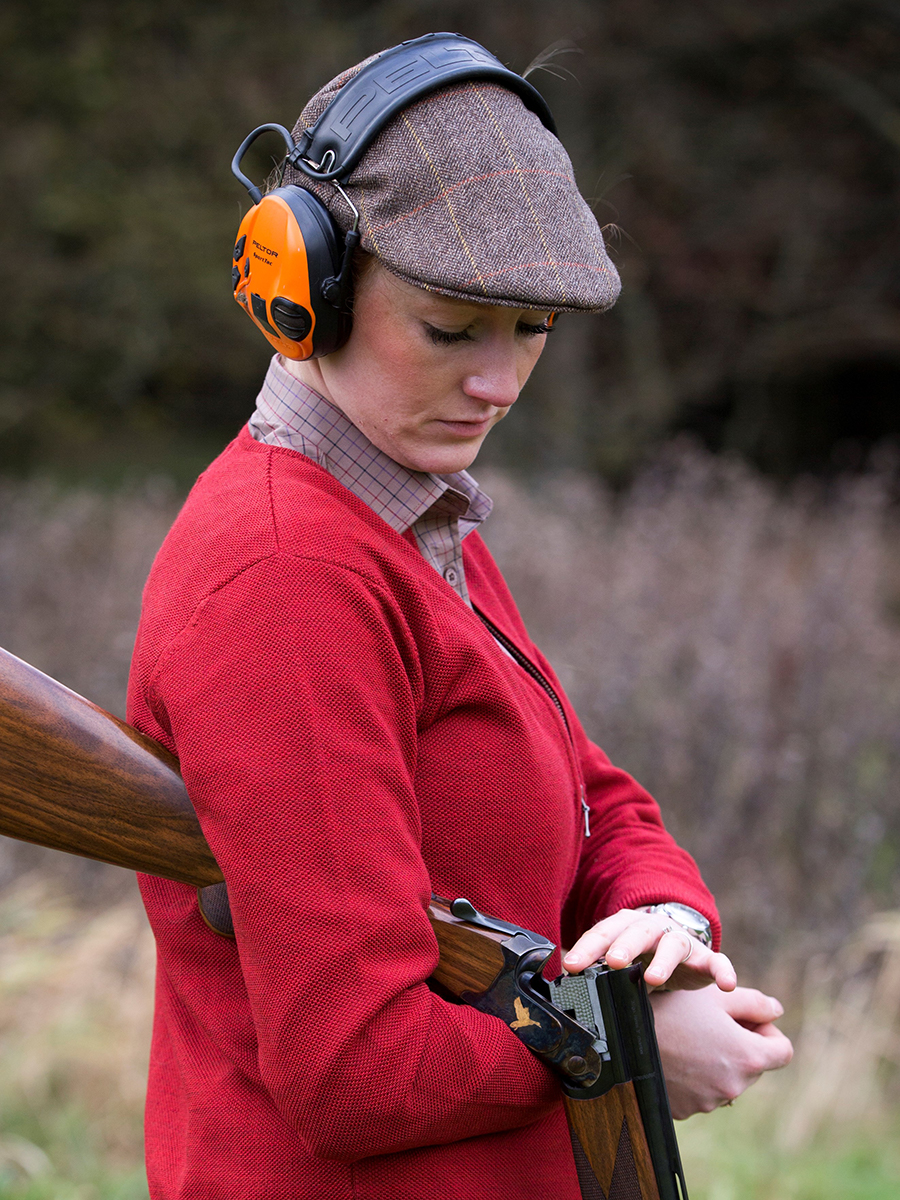 Driven grouse shooting starts through a line of people (known as ‘beaters’) walking through the moor to flush out large numbers of grouse. These grouses then fly over the shooters, who are lined up behind a wall or natural barrier (known as a ‘grouse butt’) to minimise their profile. Shooters line up side-by-side in a single line, normally in groups of around ten and spaced between 20 and 30 metres apart.

In order to give shooters the best possible environment, grouse moor owners and operators work hard to manage the areas available for shooting. In the spring, gamekeepers burn heather away, which allows fresh shoots to come through that grouses can eat, therefore supporting larger grouse populations. It also makes shooting easier as the removal of taller heather means grouses don’t have as many places to hide. Some gamekeepers also help grouse populations thrive by killing its predators, although this practice takes place under tight legal controls.

The annual driven grouse season starts on 12 August (often described as the ‘Glorious Twelfth’) and runs until 10 December, on grouse moors in Scotland, Wales and in northern England. This large seasonal spread and variety of locations leads to a huge range of weather conditions for shooting.

Of course, compared to the 19th century, concerns around animal welfare and the environment are much higher priorities today. The Royal Society for the Protection of Birds (RSPB) has some concerns about some modern practices around grouse shooting. However, it has also expressed a desire to work with the shooting community to strike a better balance around control of grouses’ predators and how grouse moors are managed.

Driven grouse shooting is one of the most common and popular types of shooting in Britain. Although grouses aren’t the easiest of targets, the large numbers in which they appear on grouse moors give plenty of opportunities for all shooters with a reasonable amount of skill and experience.

Ready to take your first steps into driven grouse shooting? Visit our online stores to get kitted out with guns, ammunition and clothing.
NextPartridge shooting, then and nowNext
Go to Top