Partridge shooting, then and now

Partridges have been a challenging target for British shooters for 250 years. Learn more about the keys to partridge shooting in this blog.

Partridges have long been a fixture of the British shooting scene and are a desirable option for shooters of a wide range of abilities. Although the partridge is considered a very English game bird, it was actually introduced into the UK from France in the 18th century, initially into East Anglia. Since then the partridge has spread into many different areas of the UK, and shoots take place in a variety of environments.

These can range from smaller ‘rough’ shoots in areas of woodland, to larger, more organised operations on country estates where a professional gamekeeper runs a highly structured shoot. The larger estates in particular specifically raise and rear partridge populations for shooting, in order to ensure a good number of birds are available to visiting shooters. On these shoots, the total bag size for the day can run into the hundreds. 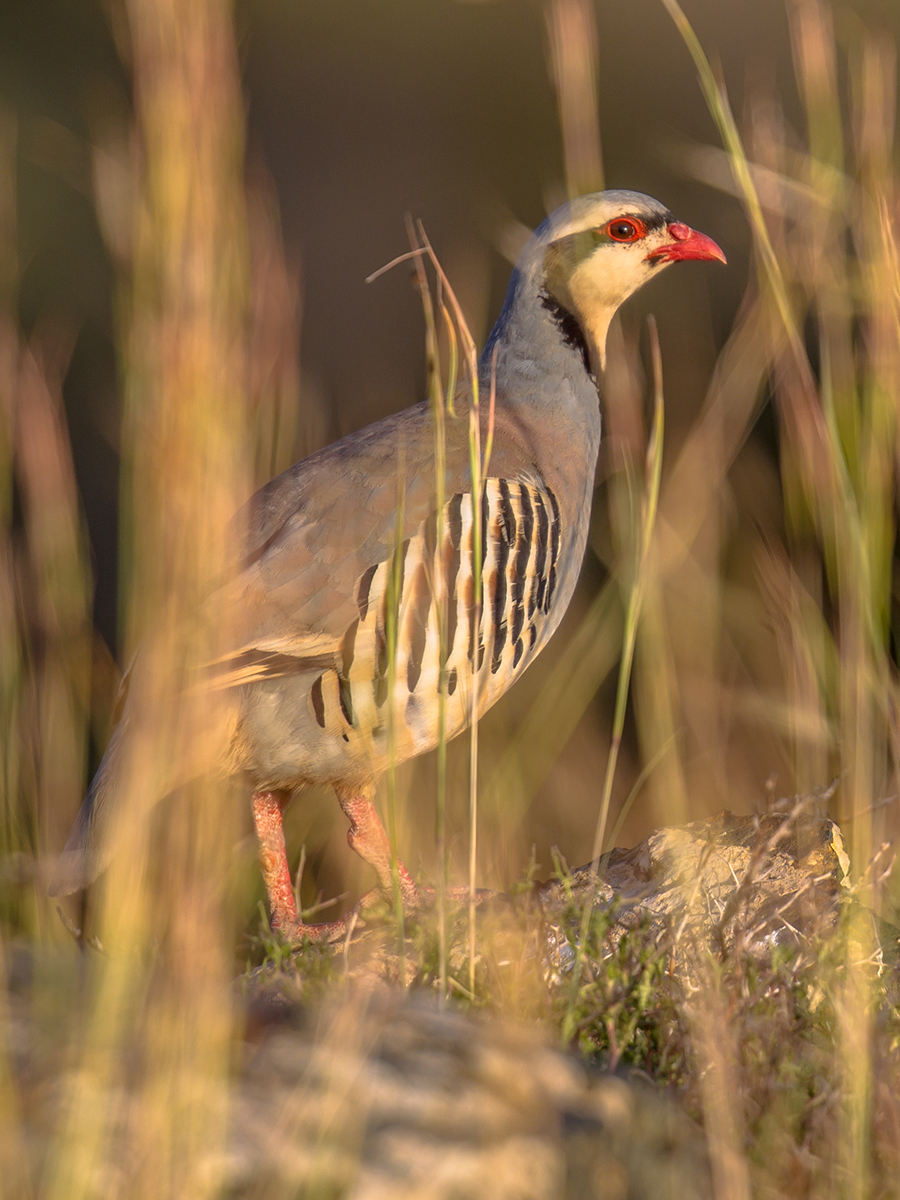 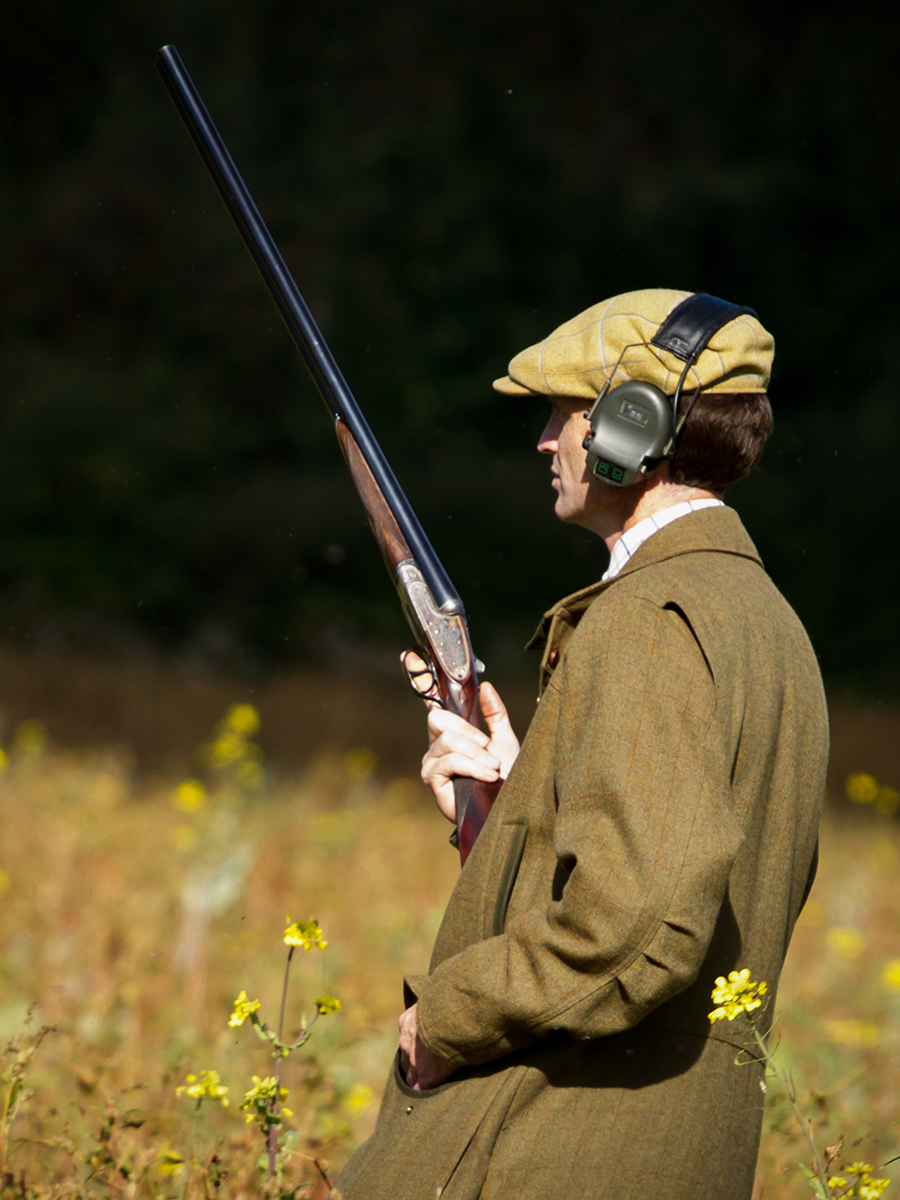 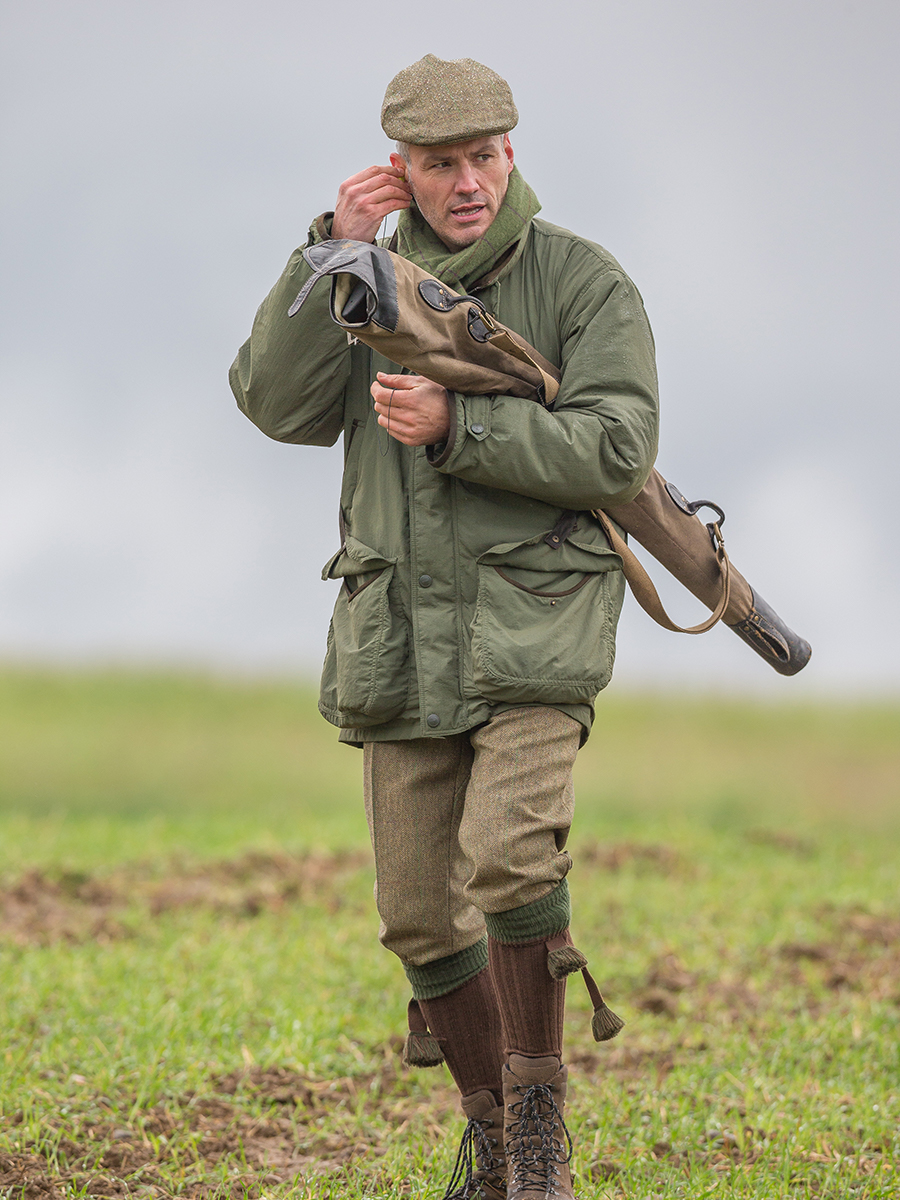 Partridges are a popular option for shooting because they represent a stern challenge for even the most seasoned shooting enthusiast. That’s down to their relatively small size and their agile movements, which can make them particularly difficult targets to hit, whether in the air or on foot. They are also known as relatively nervous birds, meaning shooters must apply good noise discipline so that the birds aren’t scared away. Additionally, the crops, fields and hedgerows that are common to many rural environments are all normal habitats for partridges, contributing to the wide geographical spread of partridge shooting all over the UK.

The partridge season is long and runs through most of the winter, from 1 September to 1 February (or 31 January in Northern Ireland). The changeable weather through most of this period, allied to the vast geographical spread of shooting locations and the different characteristics of them, means experiences can vary significantly from shoot to shoot. This only adds to the challenge and enjoyment of partridge shooting, as no two days out are likely to be the same.