From a shoot fit for a king to modern-day etiquette, explore the quintessentially British world of pheasant shooting.

Pheasants have been one of the most popular game birds for shooting in Britain, ever since the annual pheasant shooting season was legally defined by the Game Act of 1831.

For nearly two centuries, sporting guns have regularly hunted pheasants, and it is a common favourite of royalty: in 1913, King George V led a party that hit nearly 4000 pheasants. This royal seal of approval, and the delicious flavour of pheasants when cooked, has only added to pheasant shooting’s status as a traditional and very British pursuit.

It’s thanks to this that pheasant shooting also enjoys a rich and varied set of rules around etiquette. For example, at the end of an organised shooting day, it’s commonplace for each shooter to be offered two pheasants to take home with them for cooking. It’s also recommended to avoid shooting at birds flying particularly low, in order to prevent embarrassing misses and to avoid kills that aren’t clean. 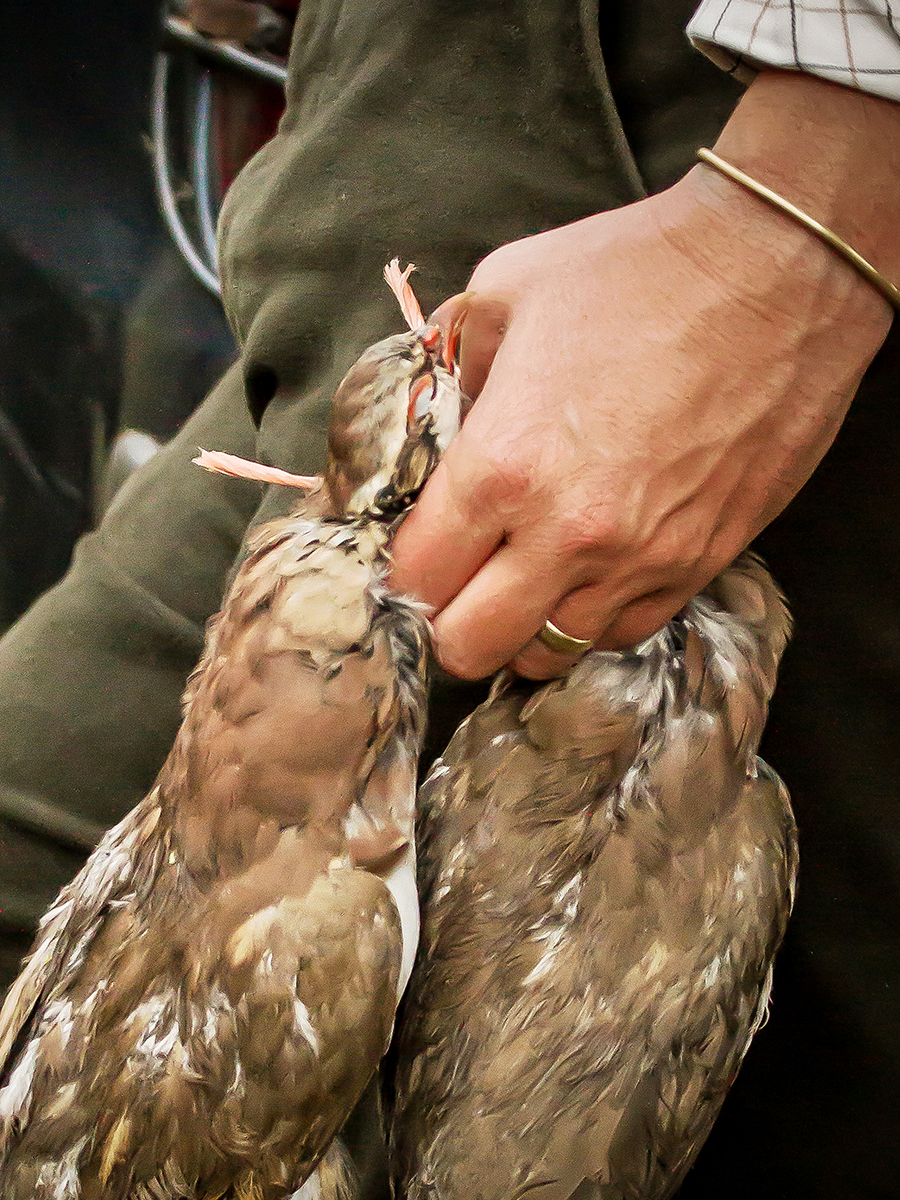 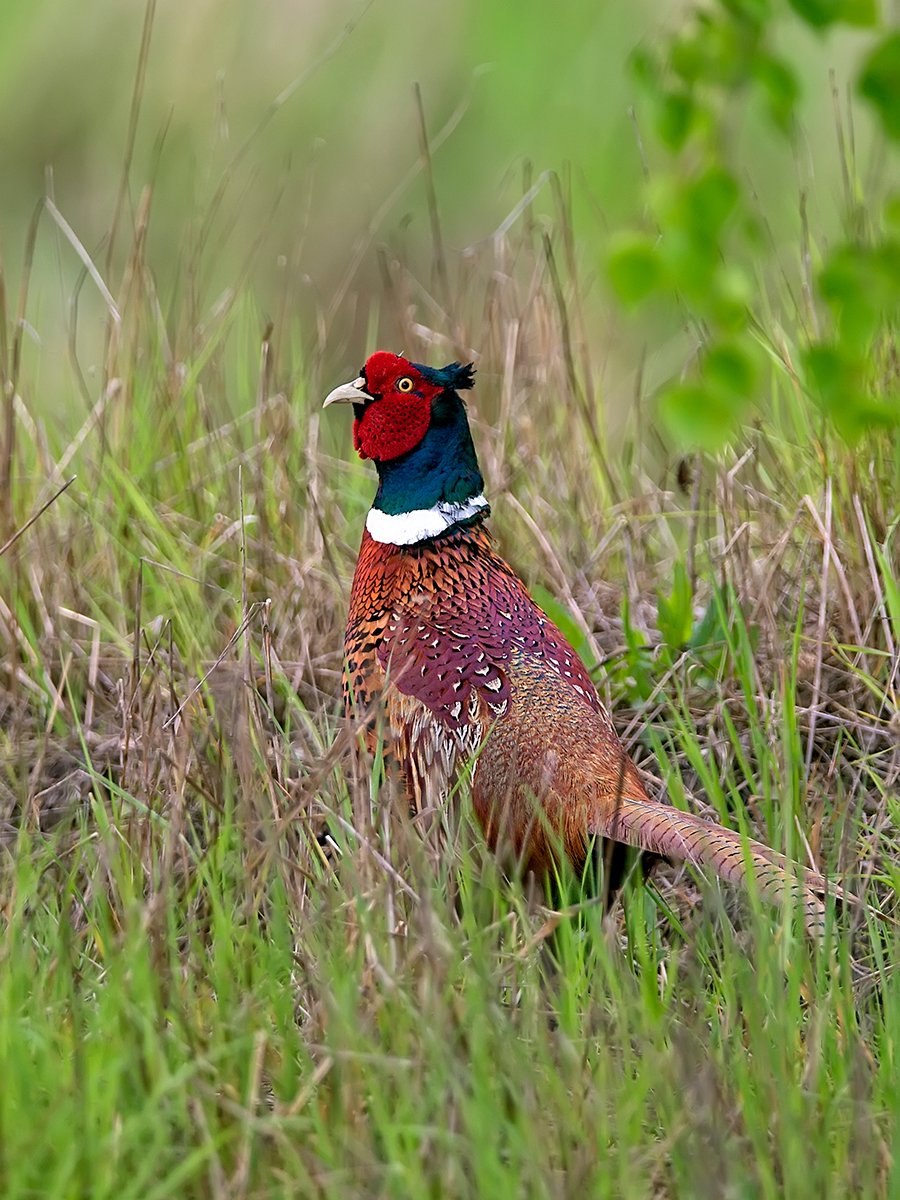 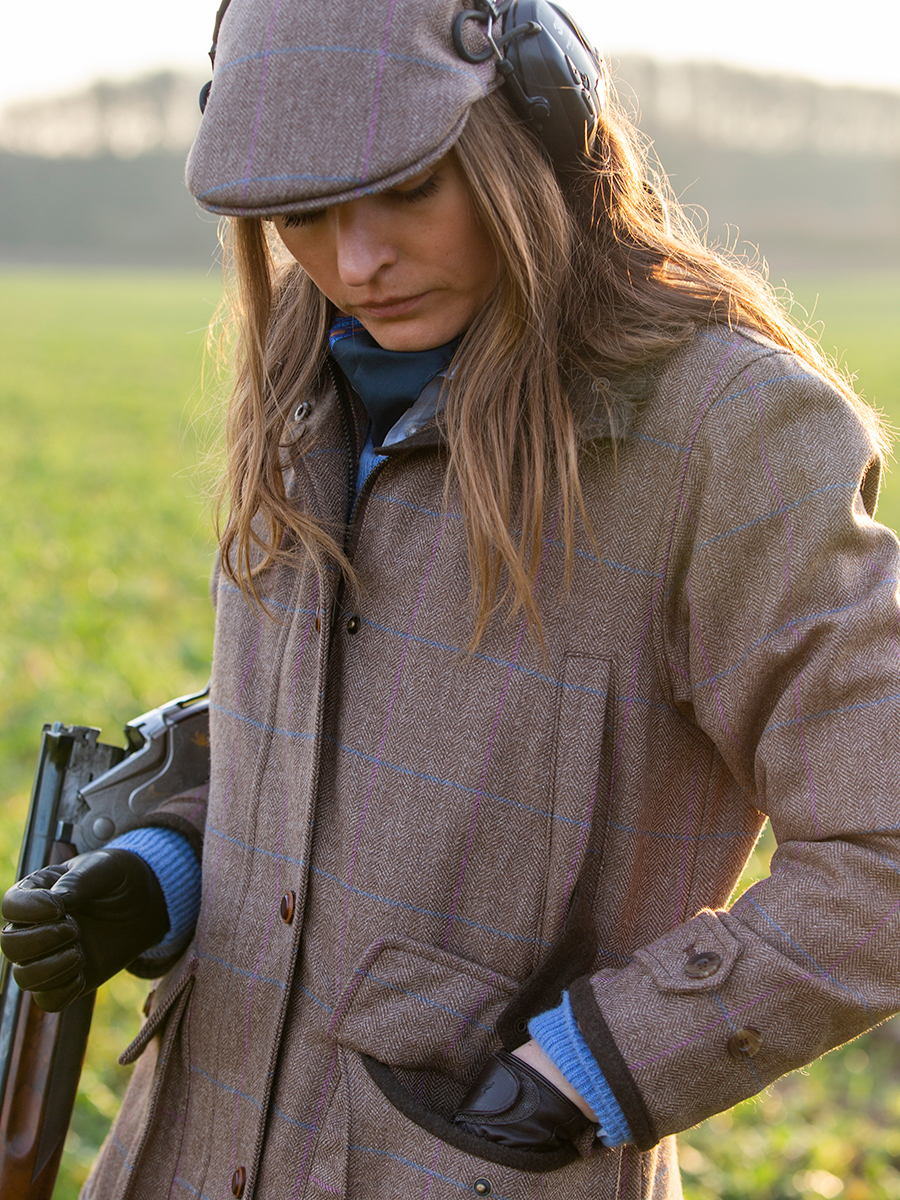 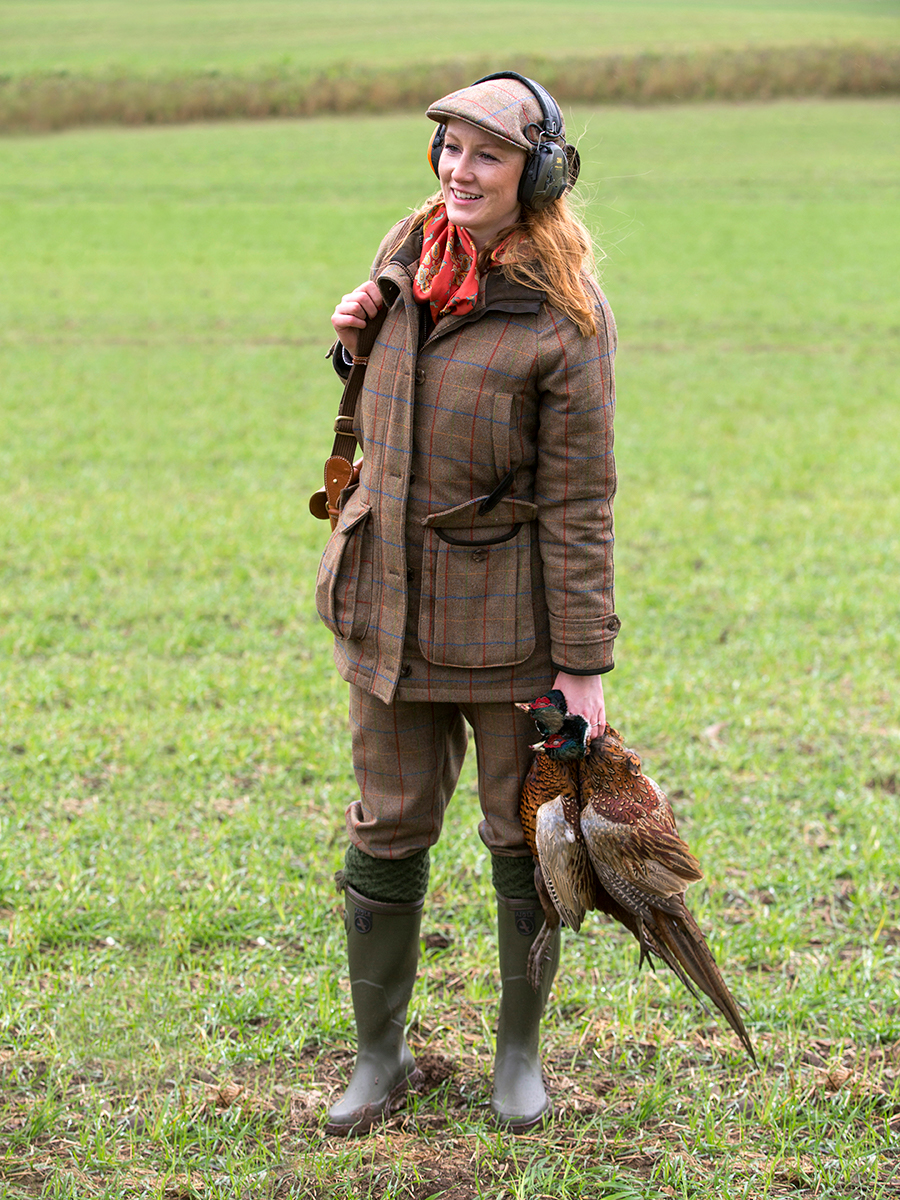 Pheasants are fast-flying birds that regularly reach great heights, adding to the challenge of shooting them. Pheasant shoots are generally ‘driven’ affairs, with gun dogs used to find pheasants, flush them out into the open, and also to retrieve pheasants that have been shot. On organised events, shooters generally take up fixed positions, with the birds driven towards them, which allows the gamekeeper to keep close control of the number of birds in the open at any one time and where they can be shot.

In order to cater for the persistently high demand for pheasant shooting, many estates and shoots rear them specifically before shooting. It’s estimated by the Game and Wildlife Conservation Trust that 35 million pheasants are released every year, 20 million of them in England alone. These efforts, combined with the bird’s ability to withstand very low temperatures, mean that pheasants can be found in almost all areas of the UK, except the far north and islands of Scotland. This geographical spread is underlined by data on English pheasant rearing in 2018, which found that the four counties rearing the most pheasants are North Yorkshire, Devon, Cambridgeshire and Norfolk.

The pheasant shooting season runs from 1 October to 1 February, so shooters in the UK will most likely need warm and waterproof clothing to protect them from the Great British autumn and winter. Pheasants enjoy the plentiful cover afforded to them by woodland or farmland, so it’s also important to arrive prepared for virtually any type of terrain, including some which may be covered in snow. Because after all, braving the elements and enjoying the countryside is what traditional English life is all about, and why pheasant shooting is such a time-honoured part of it.
Get yourself kitted out for your next pheasant shoot with high-quality Laksen apparel that combines traditional style with lightweight, breathable technology. Explore the full range in our online store.
PrevPreviousPartridge shooting, then and now
Go to Top